A contract whereby a party called SURETY, guarantees, for a consideration, the performance by another party called the PRINCIPAL of an obligation or undertaking in favor of a THIRD PARTY called OBLIGEE.

It is the type of Bonds which are required by courts of Justice, administrative bodies clothed with quasi-judicial powers in connection with the judicial proceeding conducted before them. 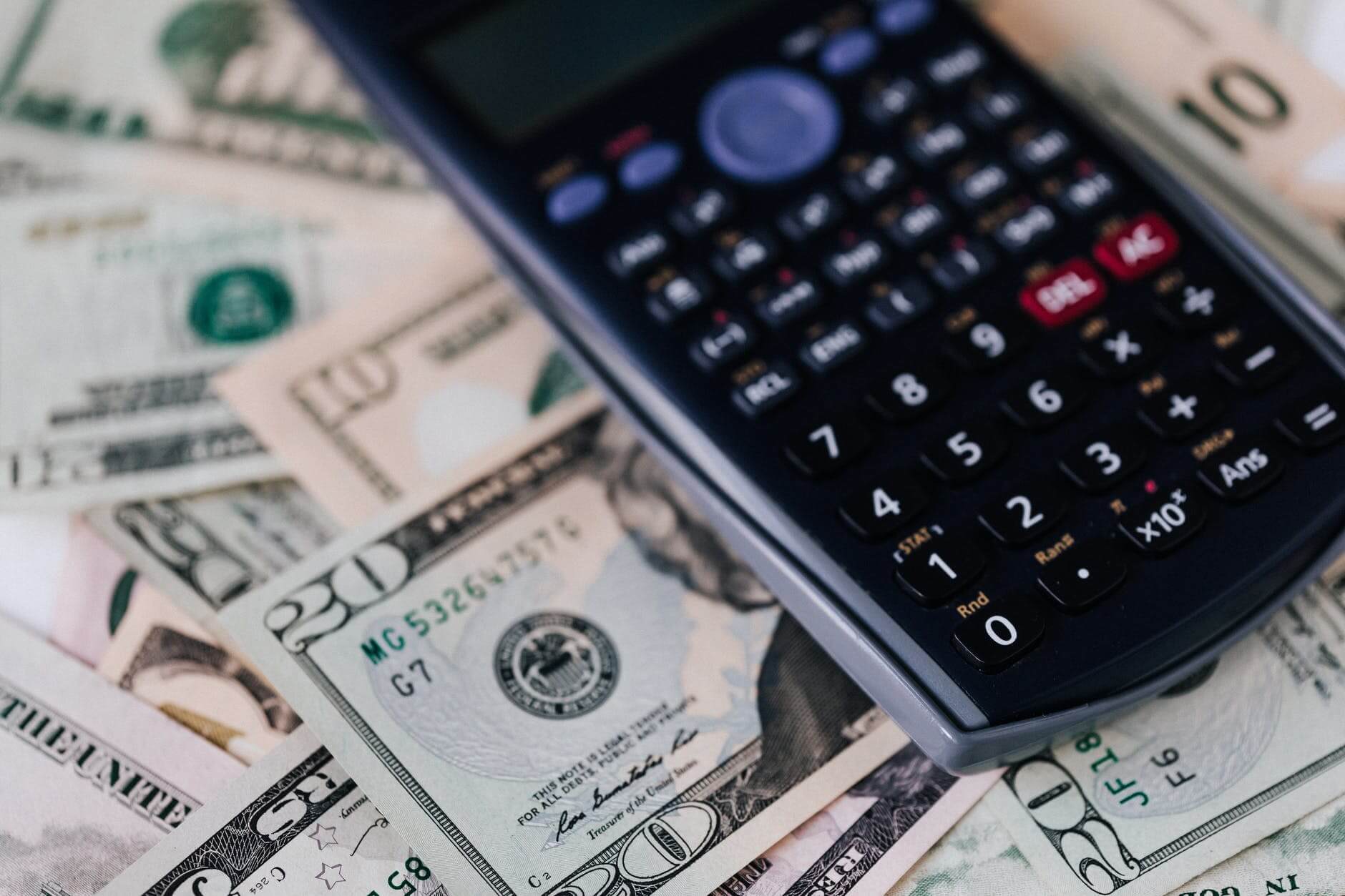